Articles and online research provide only half the story. If you want to learn about European startups, dive into the deep end at tech conferences in Spain and Slovenia.

One company analyzes feet to eliminate the discomfort of ill-fitting shoes.

Another has an interface to help Erasmus students find decent lodging.

Yet another allows you to select the vegetables you want a farmer to grow, watch them via the internet, and, if you'd like, have a picnic there every once in a while with your kids.

And, of course, there are many investors looking to cash in, like, perhaps, on the next Shazam or the next monetizable meme.

There are hundreds, if not thousands, of startups throughout Europe hoping to become the next “unicorn” with a valuation of $1 billion. Conferences are a good way to get a taste of the scene. They bring many different actors together for discussions, deals, late-night parties, and a more complete understanding of the way things work — and how to find a niche within it all.

Recently, Jetveo, the low-code app-building platform that empowers both businesses and developers, jumped headlong into the startup scene of Europe. CEO Dalibor Houfek and CTO Marcel Sery — the two founders of the company — and Bruno Zalubil, a new team member, logged a total of 1,100 kilometers on highways and 3,000 kilometers in the air to visit the EU-Startups Summit in Barcelona on May 11-13 and the Podim Conference in Maribor, Slovenia, on May 16-18.

EU-Startups in Barcelona was centered around the Jetveo booth and the stream of people who stopped by for consultations. Podim was more about networking, with one-on-one meetings in a hotel conference hall, and highly produced presentations splashed across movie-theatre screens.

Jetveo, clearly, had a compelling story. It started as a bespoke tool that Sery created from scratch to make software on a freelance basis. The low-code app builder grew and evolved, helping more clients and, as word spread locally, attracting talented and forward-thinking employees. Now, in addition to continuing to make software quickly and effectively, since the beginning of 2022, the app builder has been made available to other developers. EU-Startups and Podim were the latest steps toward spreading the word beyond clients in the Czech Republic, Slovakia, and Germany.

• What exactly is the proper spelling: startup or startup? Both conferences use it as one word, so that breaks the generally 50-50 tie (for now).

• “The EU startup scene is accelerating” says Mariya Gabriel, the European Commissioner for Innovation, Research, Culture, Education and Youth to open the EU-Startups Summit. Nevertheless, the environment is still volatile, given that, according to some estimates, 90% of startups have failed in the past two years and 50% of small businesses do not reach the five-year mark. Several Venture Capital fund managers suggested that investment may be slowing down.

• Don't write the name of your company in the subject line when you pitch a story to a tech journalist. Plus, the background of the founder is important.

• Brno has a thriving tech culture with thousands of students, startup incubators, and large international companies with glitzy buildings, but pretty much every mid-sized city thinks of itself as the Silicon Valley of Europe or Central Europe.

• Startup companies need a pitch deck and a memorable story. Interestingly, investors pitch to startups, too (and not very well in many cases).

• “Ecosystem” is a term that is inescapable. Apparently, dog-eat-dog capitalism has been replaced by a nurturing semi-collective environment.

• Sometimes, even when you ask a basic question, you get a fascinating answer. Q: What is your strategy for hiring? A: I usually steal the best people. That is my skill.

• The digital transformation of an industry — perhaps even the disruption of that industry — is the core goal for many startups. Nevertheless, beware the philosophical implications when it goes too far. Interesting ideas, for sure.

• Employer of Record companies that provide hiring services for international enterprises have become a dime a dozen.

• Machine learning and Artificial Intelligence are, according to several presentations, the future.

Hello to all of the friends we made at EU-Startups and Podim. Look forward to working with you.

See how Jetveo has helped other companies. 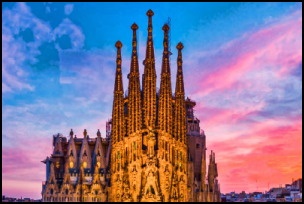 Jetveo is Hitting the Road
Spain this week. Slovenia next week. Stop by our conference booth to find out how we can help you.
Read full story 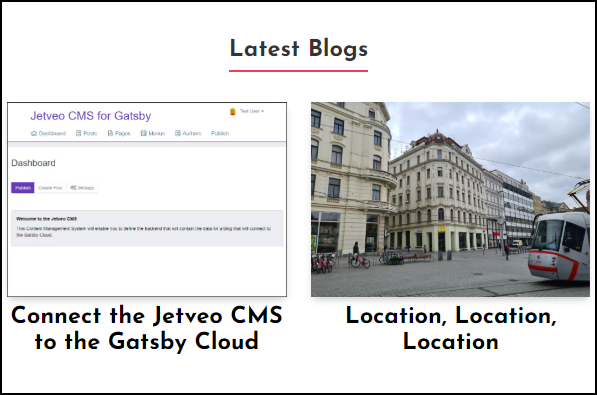